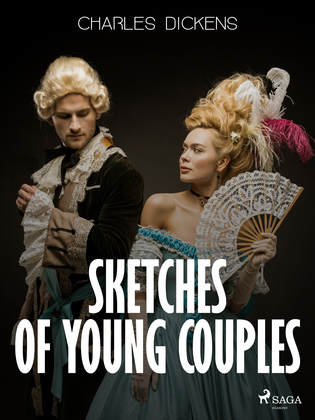 "The couple who dote upon their children have usually a great many of them (...) The children are either the healthiest in all the world, or the most unfortunate in existence. In either case, they are equally the theme of their doting parents, and equally a source of mental anguish and irritation to their doting parent?s friends."
If you thought annoying couples was a thing of the present, think again! In this collection of short stories from 1840 you?ll meet, among others, The Contradictory Couple, The Plausible Couple and The Couple Who Coddle Themselves. All various degrees of annoying. Full of dry humour and realism, Dickens sharp observations prove that human nature doesn?t change much at all. In fact, you might as well be reading a script for a romantic Netflix show.