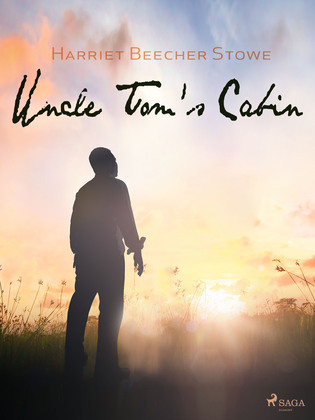 A powerful and emotionally-tinged anti-slavery novel, "Uncle Tom?s Cabin" is teeming with memorable and richly drawn characters. A moving, provocative, and tearful narrative of ill-treated slaves, panicked escapees, and exploration of Christian values and doctrines, Stowe?s novel is nowadays met with mixed feelings. Mocked by modern activists, singers, and comedians, the book can be seen as both an outdated and outrageously stereotypical slave story, and a manifesto for "black lives matter" mobility across the world.

A thorn in the angry and embittered eyes of the American South, Harriet Beecher Stowe was an American author and ardent abolitionist, whose most famous novel "Uncle Tom?s Cabin" became the fiercest attack on slavery at the time. Stowe?s influence steps across the boundaries of the literary, and enters the domain of the political, opening the eyes of the world towards the horrors of slavery. She also wrote travel memoirs, numerous articles, letters, and short stories.