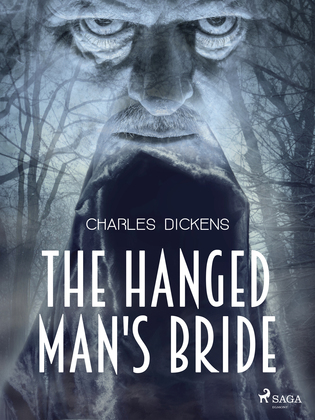 by Charles Dickens (Author)
Buy for $2.99 Excerpt
Fiction Horror Mystery & detective
warning_amber
One or more licenses for this book have been acquired by your organisation details

Charles Dickens shared excessive interest in the machinations of the ghostly and the supernatural. Many of his ghost stories include a sense of justice or rational explanation in the end. "The Hanged Man?s Bride" is such a story that is rich in vivid descriptions of nature, murder mystery, and a restless spirit. Dickens does a great job in portraying the background in minutest of details, adding a layer of veracity and truthfulness to the supernatural occurrences. A chilling and recommended reading for the fans of ghost stories.