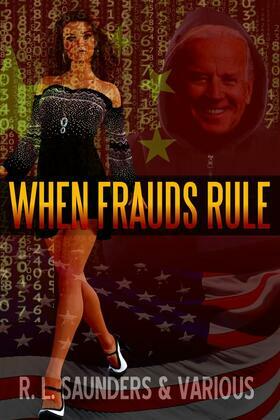 Frauds are just about everywhere these days.

And some of them are in powerful positions. Sad, but true. No matter what they did or didn't do to get into that position. Frauds are frauds, lets face it.

These stories are all about frauds. Of course, their authors are long dead, and the events they describe haven't happened, and occur in places that no human has visited - yet.

If they happen to have some relevance to the current frauds that are apparently running things - well, enjoy. You might learn something about how to deal with them. Satire is like that - it sneaks up on you.

Or, they are just good entertainment...