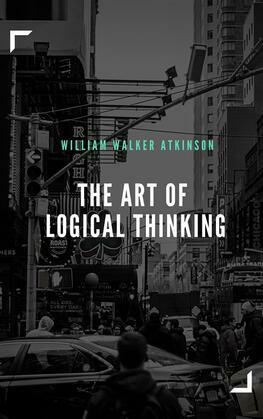 The Art of Logical Thinking

In inviting you to consider the processes of reasoning, we are irresistibly reminded of the old story of one of Moliere's plays in which one of the characters expresses surprise on[Pg 11] learning that he "had been talking prose for forty years without knowing it." As Jevons says in mentioning this: "Ninety-nine people out of a hundred might be equally surprised on hearing that they had been converting propositions, syllogizing, falling into paralogisms, framing hypotheses and making classifications with genera and species. If asked whether they were logicians, they would probably answer, No! They would be partly right; for I believe that a large number even of educated persons have no clear idea of what logic is. Yet, in a certain way, every one must have been a logician since he began to speak.