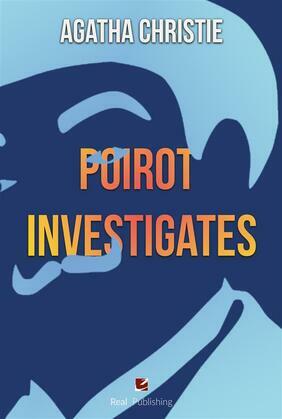 
"Poirot Investigates" is a short story collection written by Agatha Christie and first published in the UK by The Bodley Head in March 1924. In the eleven stories, famed eccentric detective Hercule Poirot solves a variety of mysteries involving greed, jealousy, and revenge. The American version of this book, published by Dodd, Mead and Company in 1925, featured a further three stories. The UK first edition featured an illustration of Poirot on the dust jacket by W. Smithson Broadhead, reprinted from the 21 March 1923 issue of The Sketch magazine.