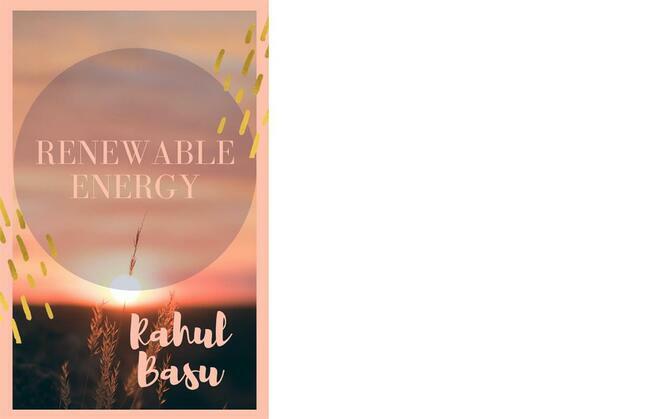 The monograph is a survey of technologies adapted for small scale and rural use with application to Third World and developing countries. It.is hoped that such technologies would empower the rural populace who would otherwise be at the mercy of big Multinationals and Utility companies.  It is an established fact that the crushing costs of utilities and low yields of agriculture force many to the metro cities. Not only does such a shift overload the civic infrastructure of big cities, it eventually adds to unemployment, epidemics and crime.

In keeping with Mahatma Gandhi's call to empower the village dwellers, made over 60 years ago, it is hoped that the making available of such a compendium gleaned from various sources and databases would become a useful and handy reference guide to students and practitioners alike.