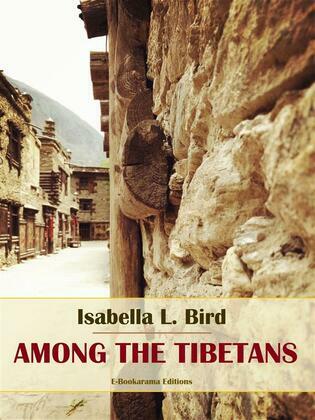 "Among the Tibetans" is a record of Isabella L. Bird's 1889 journey into Ladakh describing her tour with her usual keen eye. From descriptions of the landscape and flora to the manners, customs and religion of the local people we get a fascinating account of a world long past.

It is a fascinating account of her encounters with the region's natives and her observations of their lifestyles, as well as an insight into the difficulties of travelling in such areas in the late nineteenth century.

Isabella L. Bird was an English traveller, writer and natural historian. She was traveling in the Far East alone at a time when such endeavours were risky and dangerous even for men and large, better equipped parties.