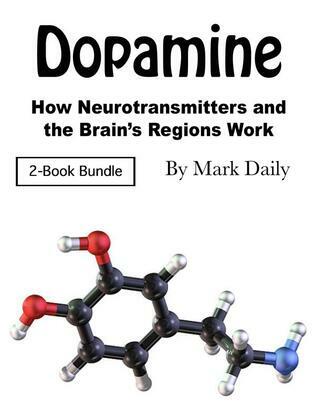 Book 1: What is dopamine? And how does it work?

Dopamine has been the topic of many debates and discussions among neuroscientists, clinicians, and analysts. It has been controversial and fascinating at the same time. Dopamine seems to give us motivation to succeed, to exercise, to seek rewards, to survive, and to procreate. It rewards us when we follow our instincts and can be the source of addictive behavior. People with ADHD have special challenges regarding dopamine fluctuation and appear to frequently suffer from a deficiency or overdose. Thus, regulating such dopamine levels is crucial to one’s satisfaction and happiness in life.

Book 2: There is a loop in life: We seek a reward, and we get rewarded with dopamine. This dopamine motivates us to seek more of it, and the cycle repeats itself. Such cycles can either be the basis of success and true fulfillment in life, or it can become a destructive pattern that leads someone to becoming dependent on fast fixes that turn out to be uncontrollable.

In today’s book, we’ll discuss what those fluctuating levels of dopamine do to our brains, which effect they can have on migraines, motivation, obesity, drug addiction, or food addictions. We will also briefly touch on what dopamine fasting is and what you can do to exercise more control over your appetites and live a balanced, satisfactory life.