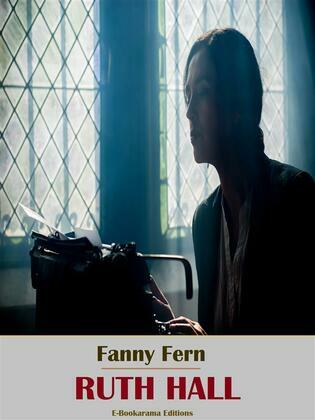 The autobiographical novel can be divided into three phases: Ruth's happy marriage, impoverished widowhood, and rise to fame and financial independence as a newspaper columnist.