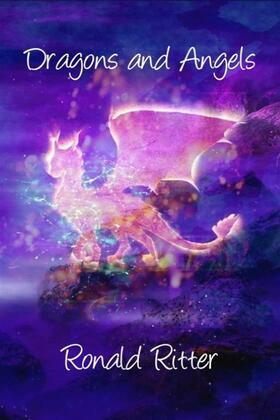 On a bright spring day in the year 2040, the world simply ended.

How can the world simply end? It was not a climatic effect. It was something much sinister, an inadvertent oversight by a worldwide commercial grouping which went horribly wrong.

However the history of humanity is not all what it seems. It was watched over by a benevolent alien grouping from the constellation of Canis Major called The Council. They had seeded this planet over many hundreds of thousands of years. When an extinction event was about to take place they would take action.

In another Earth almost identical to this one, eighty percent of the population awoke to their normal lives except for two exceptional differences, and they were unaware of both. Firstly they were infertile, actually the concept of fertility had been removed from their DNA memory. The second vital difference was that twenty percent of the population were missing, again because of changes to their DNA they were also unaware of the loss.

On the original earth the remaining twenty percent were relocated after the earth had been wiped clean and rejuvenated. However this grouping was different, they were fourth dimensional beings, able to move through the stars and time as pure consciousness.

With this ability they were tasked with traveling back in time before the End Days to coach the greatest species of the past to join them on a new earth. Dragons were species from another star system that had called earth home for a thousand years, and this was the first to be offered a new home away from extinction.

This is the adventures of travelers from an altered future as they attempt species rescue missions from the past.