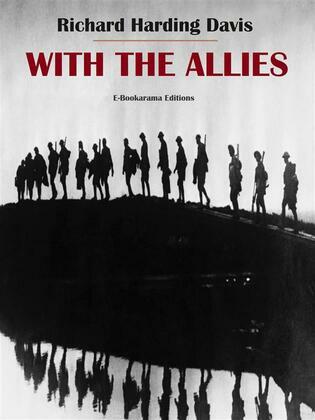 The author believes that America had to take part in the action, because the fight in Europe was not a fair fight.

In conclusion, "With the Allies" is an early appeal by Richard Harding Davis, American war correspondent, to denounce neutrality and take an active role in the conflict on the side of the Triple Entente, making his case from German ‘crimes of aggression’.