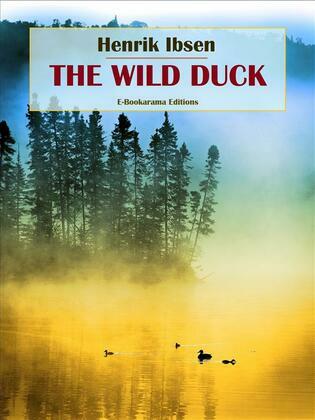 Originally titled Vildanden in Norwegian, "The Wild Duck" is an 1884 play by Norwegian author Henrik Ibsen. This work is by many considered Ibsen's finest work, and it is certainly the most complex. "The Wild Duck" had its debut in Norway in 1885, and its first production in English opened on Broadway at New York City’s Plymouth Theatre in 1918.

"The Wild Duck" tells the story of Gregers Werle, a young man who has a compulsion to tell the truth at all costs and reveals to the Ekdal family certain unasked-for information about each family member’s past. The knowledge destroys their illusions and their family life...

Ibsen is considered to be the “father of realism” and was a major force in bringing modernism to the theatre. His most famous play, "A Doll’s House", was the most performed play worldwide by the start of the twentieth century.