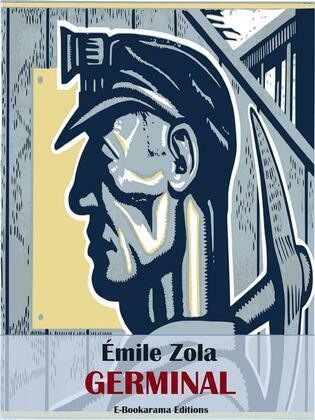 Written by French author Émile Zola, "Germinal" was originally published as a serial novel from November 1884 until February 1885 and it was published fully in March 1885.

The novel is the 13th of 20 in Zola’s Les Rougon-Macquart series and the second novel about working class. It focuses on the influence of heredity in two branches of a family during the Second French Empire.

Considered one of Zola’s best novels, Germinal takes its name from a spring month in the French Republican Calendar. Written in the naturalist tradition, the book studies how people are the product of both inner forces and their environments.

"Germinal" takes place in a fictional town in northern France—Montsou, meaning “many sous,” a form of French currency—and follows the journey of Étienne Lantier. Étienne is a young coal miner leading his “comrades” in a strike against the oppressive “Company,” whose shareholders’ luxurious lifestyle is made possible by the backbreaking work of the poor.