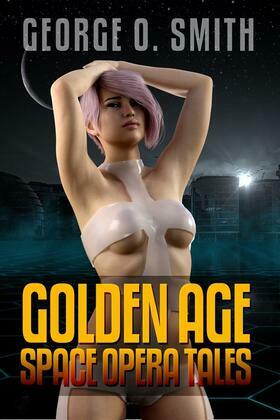 Smith was an active contributor to Astounding Science Fiction during the Golden Age of Science Fiction in the 1940s. His collaboration with the magazine's editor, John W. Campbell, Jr. was interrupted when Campbell's first wife, Doña, left him in 1949 and married Smith.