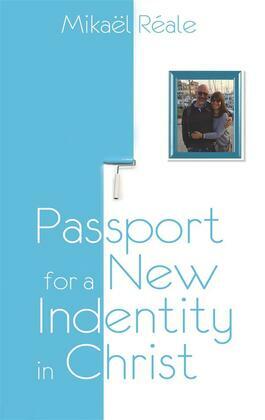 Passport for a new identity in Christ

I had passed from being a leader of an internationally recognized, successful group of churches, to being an immigrant worker.
It was a very testing time, and I found myself sliding into a depression. With the loss of my ministry, I had lost my reason for living. I no longer prayed, nor opened my bible, and only went to church for my children's sake.
This situation lasted for three months, until one evening God showed up at the petrol station where I was working.

There was nobody about, as a thin icy rain had driven even the bravest souls home early. Boredom gripped me, and I still had two hours before I could close up for the night.
Having nothing to do, I started praying, more mechanically than consciously. It was as if my spirit, having been deprived of prayer, had made the most of the apathy of my soul to reconnect with God.

It didn't need much for the Lord to come to meet me. The atmosphere in the room changed, and before I could realize what was happening, God spoke to me out loud. Where have you been, Son?