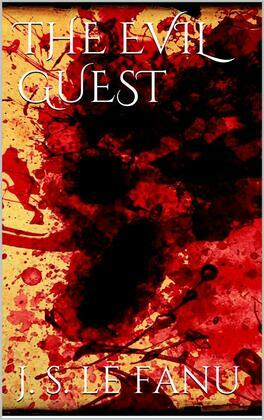 About sixty years ago, and somewhat more than twenty miles from the ancient town of Chester, in a southward direction, there stood a large, and, even then, an old-fashioned mansion-house. It lay in the midst of a demesne of considerable extent, and richly wooded with venerable timber; but, apart from the somber majesty of these giant groups, and the varieties of the undulating ground on which they stood, there was little that could be deemed attractive in the place. A certain air of neglect and decay, and an indescribable gloom and melancholy, hung over it. In darkness, it seemed darker than any other tract; when the moonlight fell upon its glades and hollows, they looked spectral and awful, with a sort of churchyard loneliness; and even when the blush of the morning kissed its broad woodlands, there was a melancholy in the salute that saddened rather than cheered the heart of the beholder.