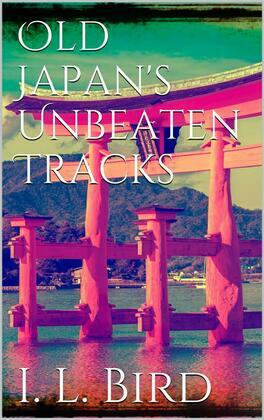 This is not a "Book on Japan," but a narrative of travels in Japan, and an attempt to contribute something to the sum of knowledge of the present condition of the country, and it was not till I had travelled for some months in the interior of the main island and in Yezo that I decided that my materials were novel enough to render the contribution worth making. From Nikko northwards my route was altogether off the beaten track, and had never been traversed in its entirety by any European. I lived among the Japanese, and saw their mode of living, in regions unaffected by European contact. As a lady travelling alone, and the first European lady who had been seen in several districts through which my route lay, my experiences differed more or less widely from those of preceding travellers; and I am able to offer a fuller account of the aborigines of Yezo, obtained by actual acquaintance with them, than has hitherto been given. These are my chief reasons for offering this volume to the public.