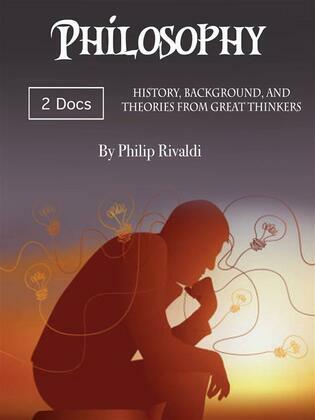 Book 2: In this book, you will find information about five different philosophers, some of them well-known, others less. But all of them had a significant impact on the ancient world and how people thought, as well as some of our modern-day ideas.