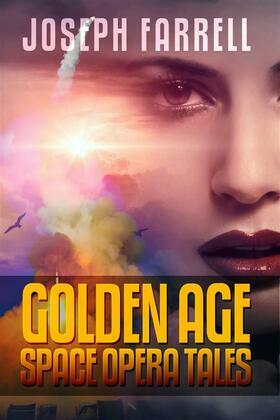 Joseph Farrell is mostly unknown today. He published his short stories in pulp magazines such as Worlds of If and Galaxy. Even in these magazines, no bio was preserved. We are honored to discover and restore his short works to a modern audience of readers and writers.

Men Without A World