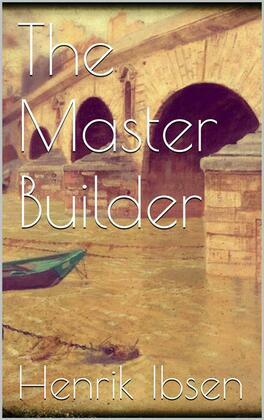 With The Master Builder-or Master Builder Solness, as the title runs in the original-we enter upon the final stage in Ibsen's career. "You are essentially right," the poet wrote to Count Prozor in March 1900, "when you say that the series which closes with the Epilogue (When We Dead Awaken) began with Master Builder Solness."
"Ibsen," says Dr. Brahm, "wrote in Christiania all the four works which he thus seems to bracket together-Solness, Eyolf, Borkman, and When We Dead Awaken. He returned to Norway in July 1891, for a stay of indefinite length; but the restless wanderer over Europe was destined to leave his home no more.... He had not returned, however, to throw himself, as of old, into the battle of the passing day. Polemics are entirely absent from the poetry of his old age. He leaves the State and Society at peace. He who had departed as the creator of Falk [in Love's Comedy] now, on his return, gazes into the secret places of human nature and the wonder of his own soul."