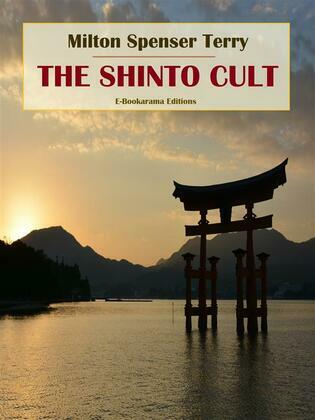 First published in 1910, "The Shinto Cult" by Milton Spenser Terry is the substance of a course of lectures on the old Shinto cult which the author has given for a number of years to his classes in Comparative Religion. They are here condensed and adapted to the purpose of a little manual which, it is believed, may interest many readers, and bring together within a small space information gathered from many sources not easily accessible to ordinary students.

Originally written as lectures for his comparative religion course, this volume represents Terry’s investigation into the Shinto religion to enlighten missionaries, apologetics students, and interested Christians. This concise work includes observations on Christian interactions with Shinto religion and culture, as well as Shinto’s influences from Buddhism, Confucianism, and recent religious indifference.