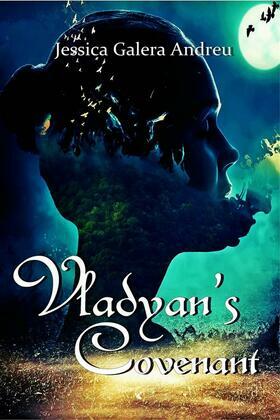 Year 2201. The Third World War has been the cup de grace for a planet to which the Scientific Community doesn't give it more than two years of life. Nevertheless, humankind has not been able to find new possibilities in the universe. Only some space-time ruptures, which get closed in a couple of minutes. Mia, Kat, Cora, and little Thunder are some of the residents of Arkana 21, a military base integrated in the Program for Rescue and Protection of Human race. Specialized in minors, and directed by Captain Vicksor Schulz, from the Alliances' army. All of them are kids and teenagers who nobody has reclaimed after the III. Their agonic routine though, will be altered when they find out that their staying in the 'Attic' is not only to separate the troubled kids from the rest, but with a secret mission associated with a mysterious boy called Marcus, a general of a legion in ancient Imperial Rome, and the only one capable of going through one of those space-time ruptures, specifically from the I Century A.D. The future of humankind depends on them; a future in which a very different world may be found, resting in a tensed, fragil, and breakable peace. A world of Titans, Giants, and cyclops. 'Only those who believe in the unbelievable, will be able to see'.