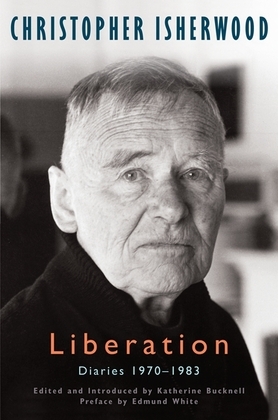 Candid and revealing, the final volume of Christopher Isherwood's diaries brings together his thoughts on life, love, and death. Beginning in the period of his life when he wrote Kathleen and Frank, his first intensely personal book, Liberation: Diaries 1970–1983 intimately and wittily records Isherwood's immersion in the 1970s art scene in Los Angeles, New York, and London—a world peopled by the likes of Robert Rauschenberg, Ed Ruscha, Andy Warhol, and David Hockney, as well as his Broadway writing career, which brought him in touch with John Huston, Merchant and Ivory, John Travolta, John Voight, Elton John, David Bowie, Joan Didion, and Armistead Maupin. With a preface by Edmund White, Liberation is a rich and engaging final memoir by one of the most celebrated writers of his generation.