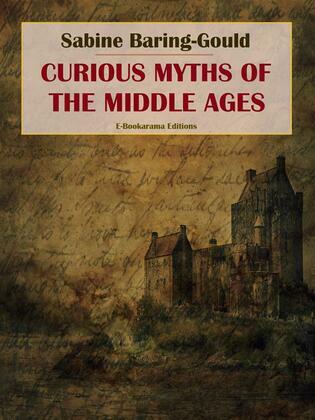 Curious Myths of the Middle Ages

First published in 1876, "Curious Myths of the Middle Ages", is a collection of 12 of the most commonly held superstitions of the Medieval era.

One of the most brilliant, eclectic thinkers in Victorian England, the Reverend Sabine Baring-Gould was intrigued by the grotesque and often savage history of the Middle Ages. The noted author and folklorist’s fascination with the period resulted in this absorbing compilation of vintage tales surrounding such figures as William Tell and the Man in the Moon.

In addition to outlines of the myths, the author provides an objective analysis of their origins, relevance, and the extent of their basis in fact. Fascinating sources include Christian adaptations of prehistoric legends, misinterpretations of actual events, and outright fabrications.

"Curious Myths of the Middle Ages" was one of Baring-Gould's most successful publications.