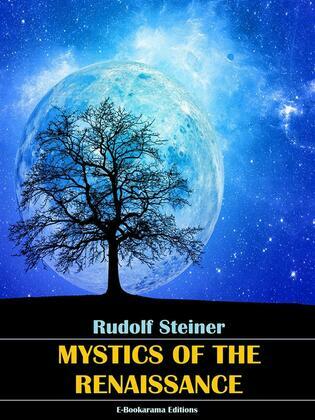 Mystics of the Renaissance

During the Renaissance science was never separated from mysticism and alchemy. Some of the finest minds such as Leonardo da Vinci and Isaac Newton were all heavily involved in what they would of called the mystic arts.

In "Mystics of the Renaissance", published in 1911, Rudolf Steiner examines the thought of eleven less well known pioneers of scientific discovery and European mystics (Eckhart, Tauler, Suso, Ruysbroek, Nicholas of Cusa, Agrippa von Nettesheim, Paracelsus, Weigel, Boehme, Giordano Bruno, and Angelus Silesius) through a collection of essays and explains their ideas and how they relate to modern concepts.