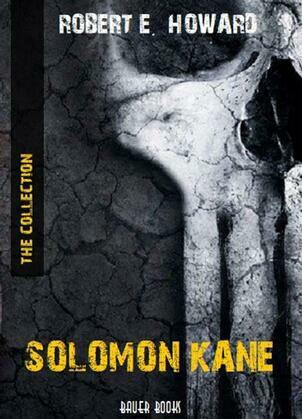 by Robert E. Howard (Author), Bauer Books (Author)
Buy for €0.36 Excerpt
Fiction Science fiction Short stories
warning_amber
One or more licenses for this book have been acquired by your organisation details

Solomon Kane is a fictional character created by the pulp-era writer Robert E. Howard. A late 16th–early 17th century Puritan, Solomon Kane is a somber-looking man who wanders the world with no apparent goal other than to vanquish evil in all its forms. His adventures, published mostly in the pulp magazine Weird Tales, often take him from Europe to the jungles of Africa and back.