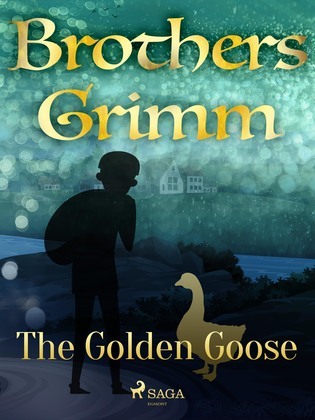 Many tales have proven that kindness pays back. Once lived a boy who was so kindhearted that he received a golden goose as a gift. There were however many greedy people who wanted to steal at least one feather from the poor little animal. Instead of succeeding they would get stuck to the goose. The boy continued his trip with the goose and the people stuck to it and it was so ridiculous to see and so funny at the same time that one princess finally laughed, for the first time ever. The reward for this was going to be marriage but the king would not agree to give his daughter to a poor boy. Can he rethink his decision if the boy stands the tests he gets put through? Find out in "The Golden Goose".