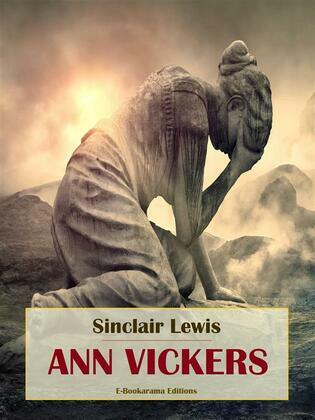 First published in 1933, Sinclair Lewis's "Ann Vickers" is a masterpiece that tells the story of a extremely complex character. Ann Vickers is a strong-minded prison superintendent dedicated to enlightened social reform, she also seeks to fulfil herself as a sexual being. The protagonist is in all respects her own person, standing up to the confining rules of her society.

Some reviewers were outraged by "Ann Vickers" when it first appeared in 1933. "Persons unused to horrid and filthy things had better stay at a safe distance from this book," wrote one.

The controversy provoked by his works (such as "Babbitt" and "Ann Vickers") was influential in the decision to award the Nobel Prize in Literature to Lewis in 1930.