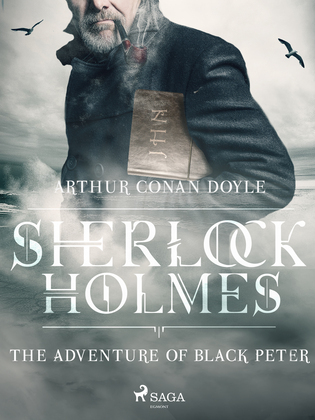 The Adventure of Black Peter

Captain Peter, called also "Black Peter" because of his dark moods, is found dead. The police inspector Hopkins tries to find the murderer but without any success. He then contacts Holmes asking him for help with the case. Holmes and Hopkins are at the crime scene where they decide to hide and see if the guilty one will show up again. And then a young man enters the room. What happened afterwards? Did they catch the murderer or there is something more to the story? Will Holmes solve the case or this one will be harder than expected?