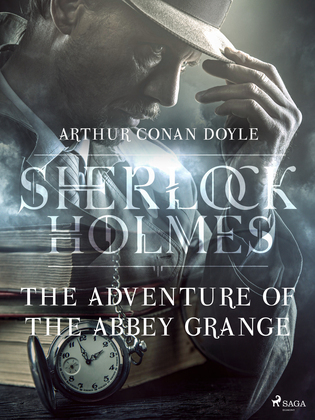 The Adventure of the Abbey Grange

A murder was committed. Sir Eustace Brackenstall was killed. Holmes and Watson are a part of the investigation. The first they interview is Brackenstall's wife, Lady Mary. Then they speak with the maid Theresa. Both of them were in the house during the murder. But still their versions are a bit different. Holmes gets more and more suspicious and he digs deeper in the case ... until he finds a man Lady Mary travelled together with from Australia to England. Who killed Sir Eustace and will the murderer get what he or she deserved? Can the crime be concealed? If so, what for?
"The Adventure of the Abbey Grange" is a part of "The Return of Sherlock Holmes".