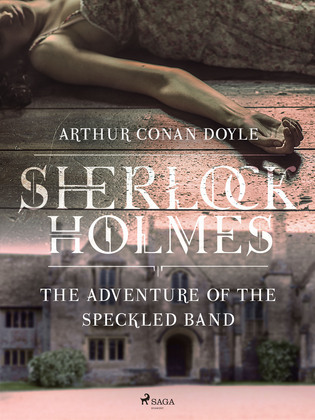 The Adventure of the Speckled Band

A young girl fearing for her life comes to ask Sherlock Holmes for his help. After having announced her engagement to her stepfather, his behaviour has become even stranger than usual. She is set to inherit her mother's fortune but fears that he wants to kill her to prevent it. As a matter of fact, that is exactly what happened to her older sister. The latter died under mysterious circumstances the day before her wedding, in the middle of the night. Her last words were: "the speckled band". And now her stepfather insists on her sleeping in the very same room in which her sister died. Sherlock Holmes immediately takes the case.
"The Adventure of the Speckled Band" is part of "The Adventures of Sherlock Holmes".