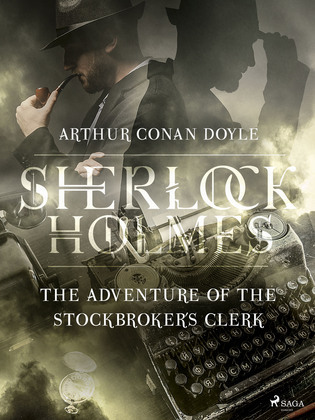 The Adventure of the Stockbroker´s Clerk

Mr. Hall Pycroft got left without a job after the company he worked for closed down. When Pycroft finally found a new workplace at Mawson & William's firm, he got suddenly offered yet another position in the Franco-Midland Hardware Company. Pycroft was going to receive three times higher salary if he accepted to work for the latter. However he was not to hand his resignation to "Mawson & William". Something did not quite add-up and Pycroft's suspicion started growing bigger. He reached out to Holmes and asked him to check up on the two brothers, Franco and Midland.
"The Adventure of the Stockbroker's Clerk" is a part of "The Memoirs of Sherlock Holmes".