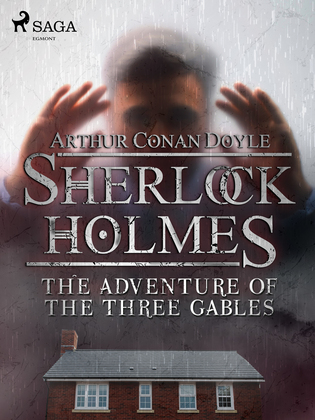 The Adventure of the Three Gables

The criminal Steve Dixie comes to 221B Baker Street, warning Sherlock Holmes not set a foot in Harlow unless he wants trouble with him. But Holmes has just received a message from Mrs. Maberley, who has been living at the Three Gables in Harlow for almost two years. Her son has just died in Rome and someone is trying to buy her out of her house with a most unconventional contract; Holmes is set on helping her.
"The Adventure of the Three Gables" is part of "The Case-Book of Sherlock Holmes".