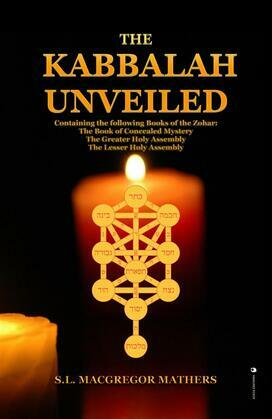 Samuel Liddel MacGregor Mathers was a noted and controversial British occultist. He was the founder of the Hermetic Order of the Golden Dawn. This book is a translation from the Latin of that portion of the Zohar that Christian Knorr von Rosenroth's completed before his untimely demise. This exegesis explores three important books of the Zohar or “Splendor”, the foundational work in the literature of Jewish mystical thought known as Kabbalah: “The Book of Concealed Mystery”; “The Greater Holy Assembly”; and “The Lesser Holy Assembly”. Kabbalah is an ancient Jewish doctrine of esoteric knowledge concerning God, creation, and nature.

A must have in your Kabbalah literature collection.