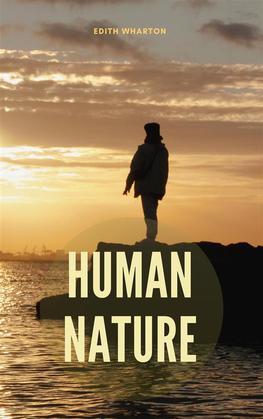 This early work by Edith Wharton was originally published in 1933. 'Human Nature' is a collection of short stories. Edith Wharton was born in New York City in 1862. Her family were extremely wealthy, and during her youth she was provided private tuition and travelled extensively in Europe. A voracious reader, Wharton studied literature, philosophy, science, and art, and began to write poetry and short fiction. In the period leading up to the First World War, Wharton wrote prolifically, and in 1921 she received the Pulitzer Prize - the first ever woman to do.