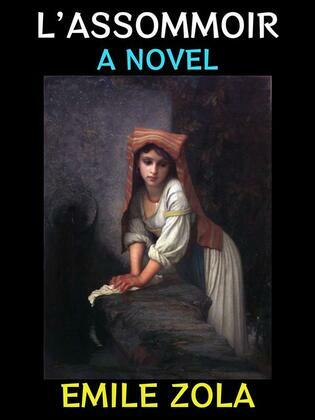 L'Assommoir by Emile Zola. The seventh novel in the Rougon-Macquart cycle, L'Assommoir (1877) is the story of a woman's struggle for happiness in working-class Paris. It was a contemporary bestseller, outraged conservative critics, and launched a passionate debate about the legitimate scope of modern literature. At the centre of the novel stands Gervaise, who starts her own laundry and for a time makes a success of it. But her husband Coupeau squanders her earnings in the Assommoir, the local drinking shop, and gradually the pair sink into poverty and squalor. Generally  considered to be one of Zola's greatest masterpieces.