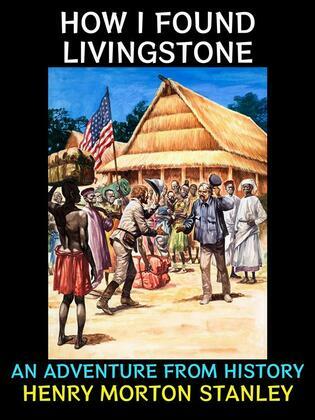 How I Found Livingstone

How I Found Livingstone by Henry Morton Stanley. On March 21, 1871, Henry Morton Stanley set out from the African port of Bagamoyo on what he hoped would be a career-making adventure. The 30-year-old journalist had arrived on the “Dark Continent” at the behest of the New York Herald newspaper, yet he wasn’t chasing any ordinary scoop. He had been placed in charge of a grand expedition to find the explorer David Livingstone, who had vanished in the heart of Africa several years earlier. Stanley, a Welsh-born orphan who had previously fought on both sides of the American Civil War, took to the mission with gusto. Despite never having set foot in Africa before, he assembled a caravan of over 100 porters and struck out into the unknown. To find Wherever Dr Livingstone is to be.