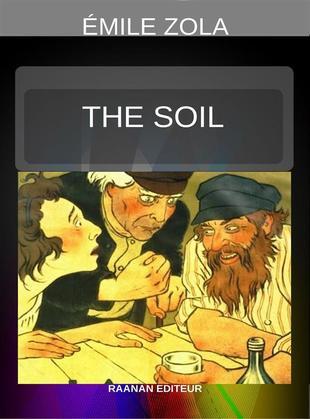 The Soil (la terre) is a novel by Émile Zola, published in 1887. It is the fifteenth novel in Zola's Rougon-Macquart series. The action takes place in a rural community in the Beauce, an area in central France west of Paris. The novel is connected to others in the series by the protagonist, Jean Macquart, whose childhood in the south of France was recounted in La Fortune des Rougon, and who goes on to feature prominently in the later novel La Débâcle.

La Terre describes the steady disintegration of a family of agricultural workers in Second Empire France, in the years immediately before the outbreak of the Franco-Prussian War of 1870. It offers a vivid description of the hardships and brutality of rural life in the late nineteenth century.