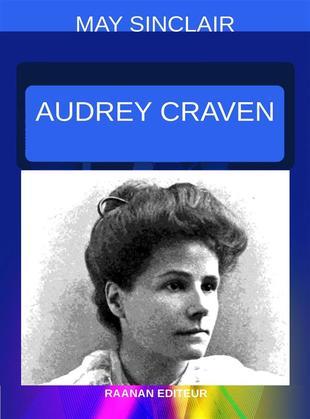 by May Sinclair (Author)
Fiction Literary

Fascinated as she was by the lives of the Brontë siblings, May Sinclair loosely based her subtly sensual, quietly insurrectionary 1914 novel The Three Sisters on the Haworth moor milieu of the three literary Brontë sisters. Alice, Gwenda, and Mary Cartaret are the daughters of the Vicar of Garth, an abusive father with rigid, selfish expectations for female behavior. Hope of rescue seems to dawn in the person of an idealistic young doctor in the village, but this is no Austen romance. Described with Edwardian restraint, it is still sexual passion that is the underlying theme of the story: the rebellion of human sensuality in almost every major character in the story against the artificial constraints of conventional Society and Religion. Sinclair, herself a fascinating hybrid of Victorian and modern, shows the desperate, inertial ennui inherent in the lives of unmarried late-Victorian women dependent on their male guardians but fired by dreams and desires of their own. Sinclair's gently seditious fiction is always deeply imbued with philosophy as well as human psychology, giving it rich layers of interest.