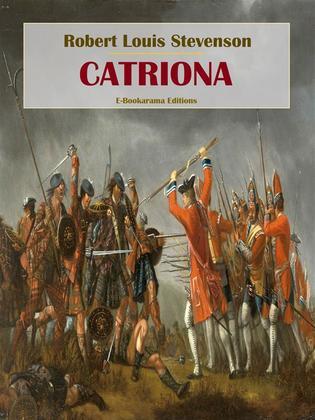 First published in 1893, "Catriona" (published in the USA as "David Balfour") is Robert Louis Stevenson's sequel to his classic "Kidnapped".

"Catriona" takes up the story of David Balfour's adventures where "Kidnapped" leaves off. It is a fictional account of real-life historical events that took place in 18th Century Scotland, including the Appin murder, which was committed just after the 1745 Jacobite rising.