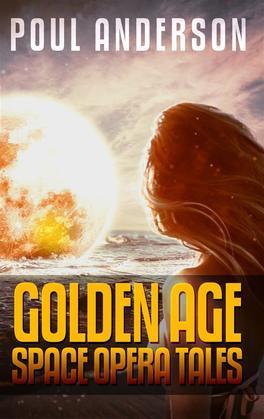 Poul William Anderson (November 25, 1926 – July 31, 2001) was an American science fiction author who began his career in the 1940s and continued to write into the 21st century. Anderson authored several works of fantasy, historical novels, and short stories. His awards include seven Hugo Awards and three Nebula Awards.

While he was an undergraduate student at the University of Minnesota, Anderson's first stories were published by John W. Campbell in Astounding Science Fiction: "Tomorrow's Children" by Anderson and F. N. Waldrop in March 1947 and a sequel, "Chain of Logic" by Anderson alone, in July. He became a free-lance writer after his graduation in 1948, and placed his third story in the December Astounding.

- The Valor of Cappen Varra

- What Shall It Profit?