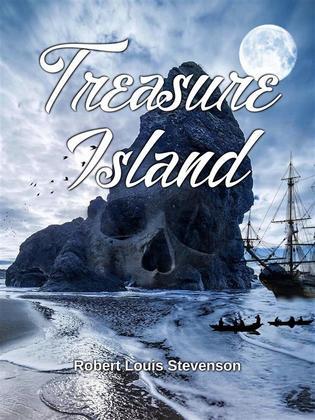 Jim Hawkins discovers a treasure map and joins the crew of the Hispaniola then finds himself in the middle of a mutiny led by the infamous Long John Silver.

Robert Louis Stevenston's classic is one of the most re-imagined stories and has inspired what seems likes near countless films (from Orson Welles to the Muppets), television shows (such as Black Sails), plays, and musical performances.

This popular classic has been digitally enhanced for ebook readers.