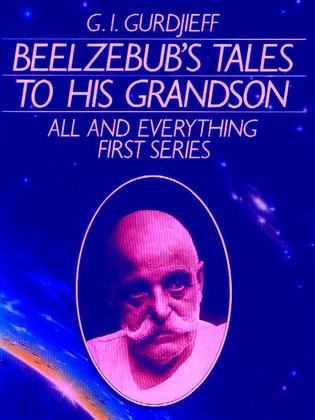 Beelzebub's Tales to His Grandson

This book was intended to be the main study tool for Gurdjieff's Fourth Way teachings. As Gurdjieff's idea of "work" is central to those teachings, Gurdjieff went to great lengths in order to increase the effort needed to read and understand it.The book covers many topics.

Beelzebub's Tales  is included in Martin Seymour-Smith's 100 Most Influential Books Ever Written, with the comment that it is "...the most convincing fusion of Eastern and Western thought that has yet been seen."