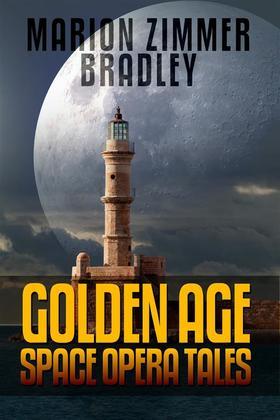 Marion Eleanor Zimmer Bradley (June 3, 1930 – September 25, 1999) was an American author of fantasy, historical fantasy, science fiction, and science fantasy novels, and is best known for the Arthurian fiction novel The Mists of Avalon, and the Darkover series.

Bradley made her first sale as an adjunct to an amateur fiction contest in Amazing Stories in 1949 with the short story "Outpost". "Outpost" was published in Amazing Stories Vol. 23, No. 12, the December 1949 issue; it had previously appeared in the fanzine Spacewarp Vol. 4, No. 3, in December 1948. Her first professional publication was a short story "Women Only", which appeared in the second (and final) issue of Vortex Science Fiction in 1953. Her first published novel-length work was Falcons of Narabedla, first published in the May 1957 issue of Other Worlds.

- Year of the Big Thaw

- The Door Through Space

- The Colors of Space