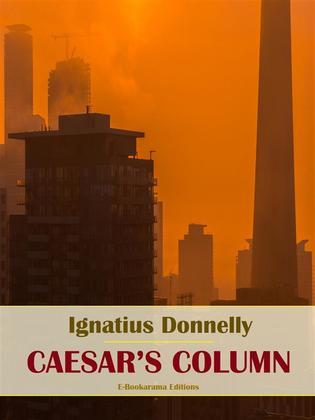 First published in 1890, "Caesar’s Column", a romance of the future, is a protest against what seemed to its author, Ignatius Donnelly, the evils inherent in corporate bigness.

"Caesar’s Column" is a fascinating example of the anti-utopia, a form of narrative lately represented by Huxley’s "Brave New World" and Orwell’s "1984"; its historical interest lies not only in its theme but also in its reflection and interpretation of social and political ideas current at the end of the nineteenth century.