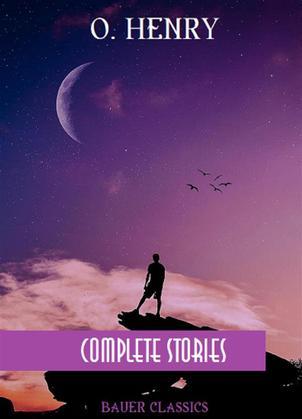 O. Henry's stories frequently have surprise endings. In his day he was called the American answer to Guy de Maupassant. While both authors wrote plot twist endings, O. Henry's stories were considerably more playful, and are also known for their witty narration.

Most of O. Henry's stories are set in his own time, the early 20th century. Many take place in New York City and frequently feature characters with blue-collar jobs, such as policemen and waitresses. The settings may vary widely, with characters roaming the cattle-lands of Texas, exploring the art of the con-man, or investigating the tensions of class and wealth in turn-of-the-century New York. O. Henry had a gift for creating descriptions with economy and grace.