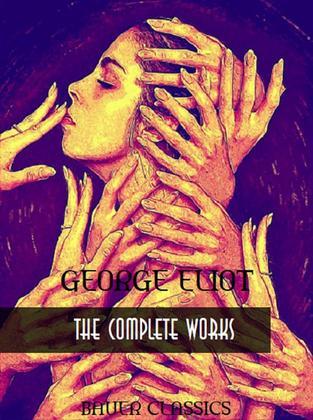 by George Eliot (Author)
Buy for €0.36 Excerpt
Nonfiction Biography & autobiography Women Fiction Contemporary women
warning_amber
One or more licenses for this book have been acquired by your organisation details

Mary Ann Evans, known by her pen name George Eliot, was an English novelist, poet, journalist, translator and one of the leading writers of the Victorian era. She wrote seven novels, Adam Bede (1859), The Mill on the Floss (1860), Silas Marner (1861), Romola (1862–63), Felix Holt, the Radical (1866), Middlemarch (1871–72) and Daniel Deronda (1876). Like Charles Dickens and Thomas Hardy, she emerged from provincial England and most of her works are set there. They are known for their realism, psychological insight, sense of place and detailed depiction of the countryside.