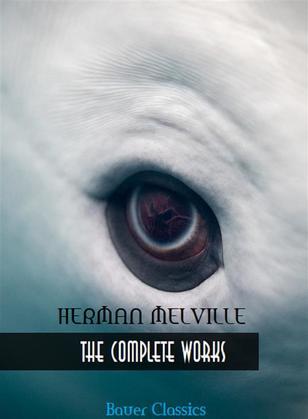 by Herman Melville (Author), Bauer Books (Author)
Buy for €0.34 Excerpt
Fiction Sea stories Nonfiction Literary collections
warning_amber
One or more licenses for this book have been acquired by your organisation details

Because of his extensive experience as a seaman and a whaler, his descriptions of life out at sea were comprehensive and unflinchingly accurate. Melville was also able to communicate the fear and terror of a whale hunt, a feat that would make his greatest work, Moby Dick, a literary tribute to the whaling industry.

This books contains the complete works of Melville: