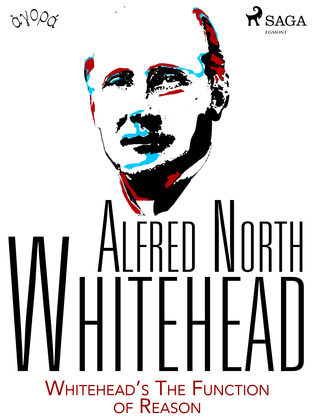 Whitehead’s The Function of Reason

Whitehead presented these three lectures at Princeton University in 1929. Although 85 years have passed, his central thesis and his analysis remain remarkably current. The scientific materialism that Whitehead opposed with such vigor continues to dominate in academic circles, and even now those who question that worldview are often accused of being anti-scientific. This is especially true in discussions of the nature of the human mind and its relation to the body (particularly the brain). It is hard to find a contemporary thinker with a better perspective on the nature and role of natural science than Whitehead who, with Bertrand Russell, published the "Principia Mathematica" in 1910; who taught logic and mathematics at Trinity College of Cambridge University; who taught philosophy of science at University College London; and who was professor of philosophy at Harvard University beginning in 1924. Whitehead?s cosmology is far from anti-scientific, but he does explain why scientific method and technological practice alone are not able to provide a comprehensive understanding of the full range of human thought and experience. This work explains what we must do to achieve such a comprehensive understanding.